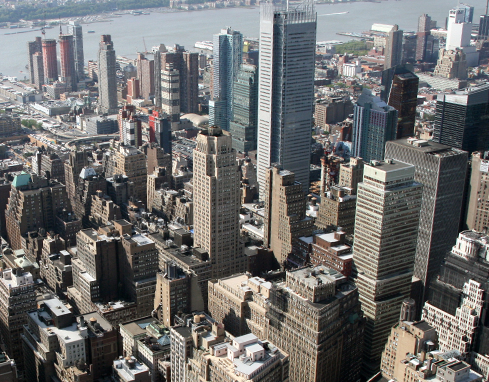 A cover going over a typical credit insurance

We came up with TopLiner in response to the growing needs of our clients. It's a supplementary cover of standard credit limits granted by Coface. By buying TopLiner, client can freely choose when and how to benefit from extra cover, and for how long.

This service is offered to Globalliance clients without having them to sign an extra contract. The client can use it at any time by easily ordering it via the Cofanet system.

BY BUYING TOPLINER, YOU CAN GET CREDIT LIMITS:

EASY ACCESS AND FLEXIBILITY IN JUST A FEW STEPS: 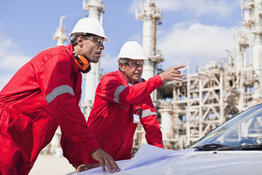 An energy sector producer insuring his receivables with Coface has been working with a large production hall manufacturer for a couple of years. The companies have realised a number of contracts for power supply equipment. All of them were covered by Coface credit limit.

The contractor was a disciplined payer making their payments before 120 day payment term elapsed. However, after the last contract, the discipline got worse. The payment was late, which according to the policy conditions, was supposed to be revealed to Coface. The previously set up credit limit was cancelled.

The contractor's problems turned out to be temporary and all his dues were paid.

Soon comes a big project to develop a complex of production halls and the contractor and the producer begin negotiations  about hall delivery exceeding any other in the past. The producer applies for credit limit significantly exceeding the previous ones. Despite that Coface grants a partial credit limit.

Since the producer has strict credit procedures obliging him to transfer a bigger portion of risk to the professional insurer, he is filing for TopLiner, the supplementary cover. Now, the producer gets a three-month insurance cover letting him carry on a good work with an important business partner.